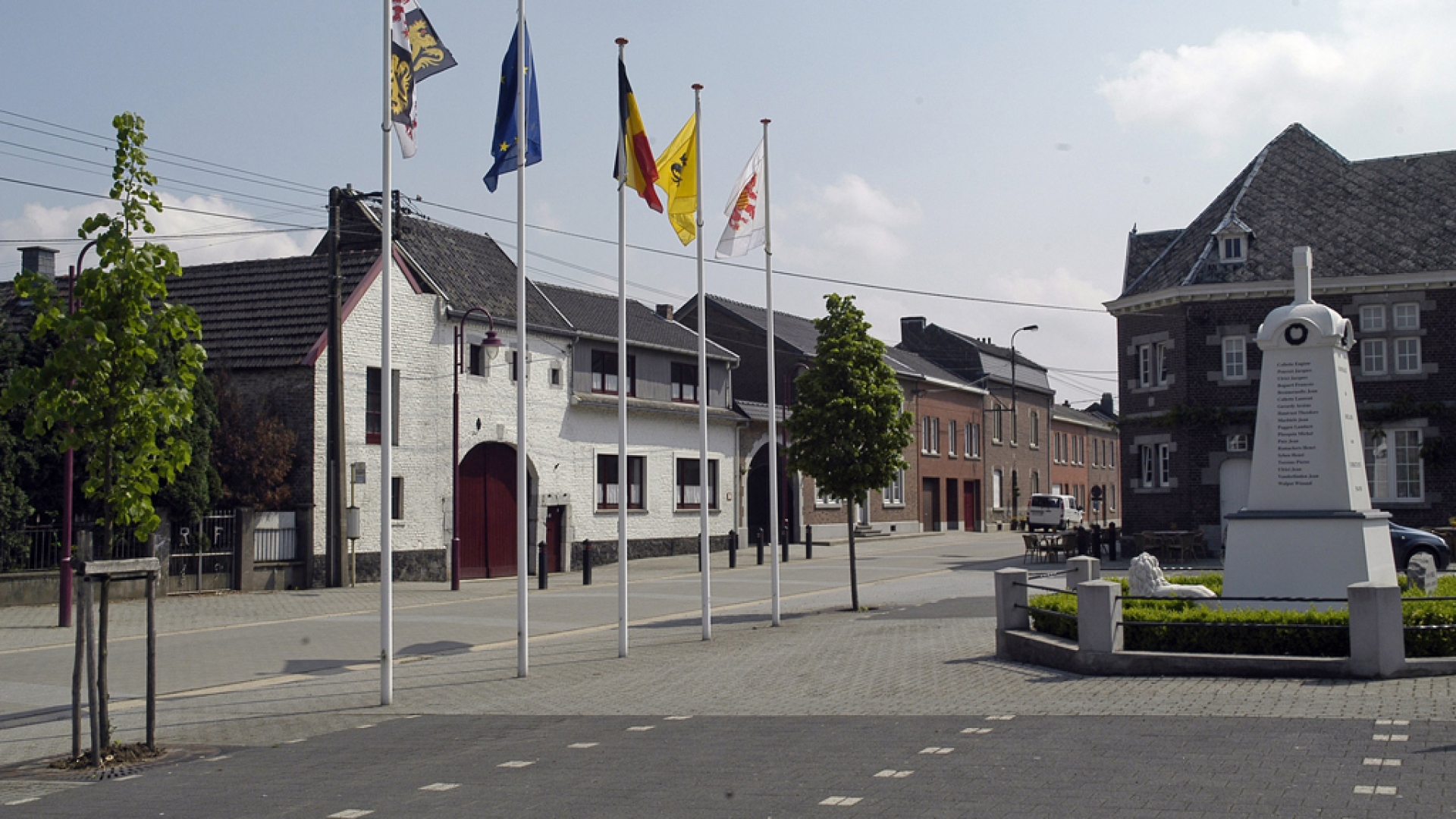 Moelingen is the most western village of the borough of Voeren. It is situated in the Meuse valley on the river banks of the Berwijn. The roman steeple of the Onze-Lieve-Vrouwe (Our-Dear-Lady) church dates back to the 12th century and is a listed monument. The church itself shows a combination of all types of style influences (roman, early gothic, neogothic, baroque) as a result of its completion in different phases.
Next to the former town hall, along the bridge across the Berwijn we find the village crucifix dating back to 1768 and several border stones from the 18th century (1713) with the coats of arms of Austria (to which Belgium belonged at that time) and the Netherlands.

Once the castle of Elven stood where now the Berwijn flows into the Meuse. Nowadays all that remains of the “Schans“, a fortification built by the Spaniards in 1674, are some remnants and an Austrian tollhouse from the 18th century. Nearby we find abarrage across the Meuse which regulates the water level upstream. On the eastern side the water is used to generate electricity in a hydro electric power station. On this spot a new bridge was built across the Meuse. The fish ladder on the Berwijn is also interesting. It enables fish swimming upstream to pass the small barrage of a former watermill. 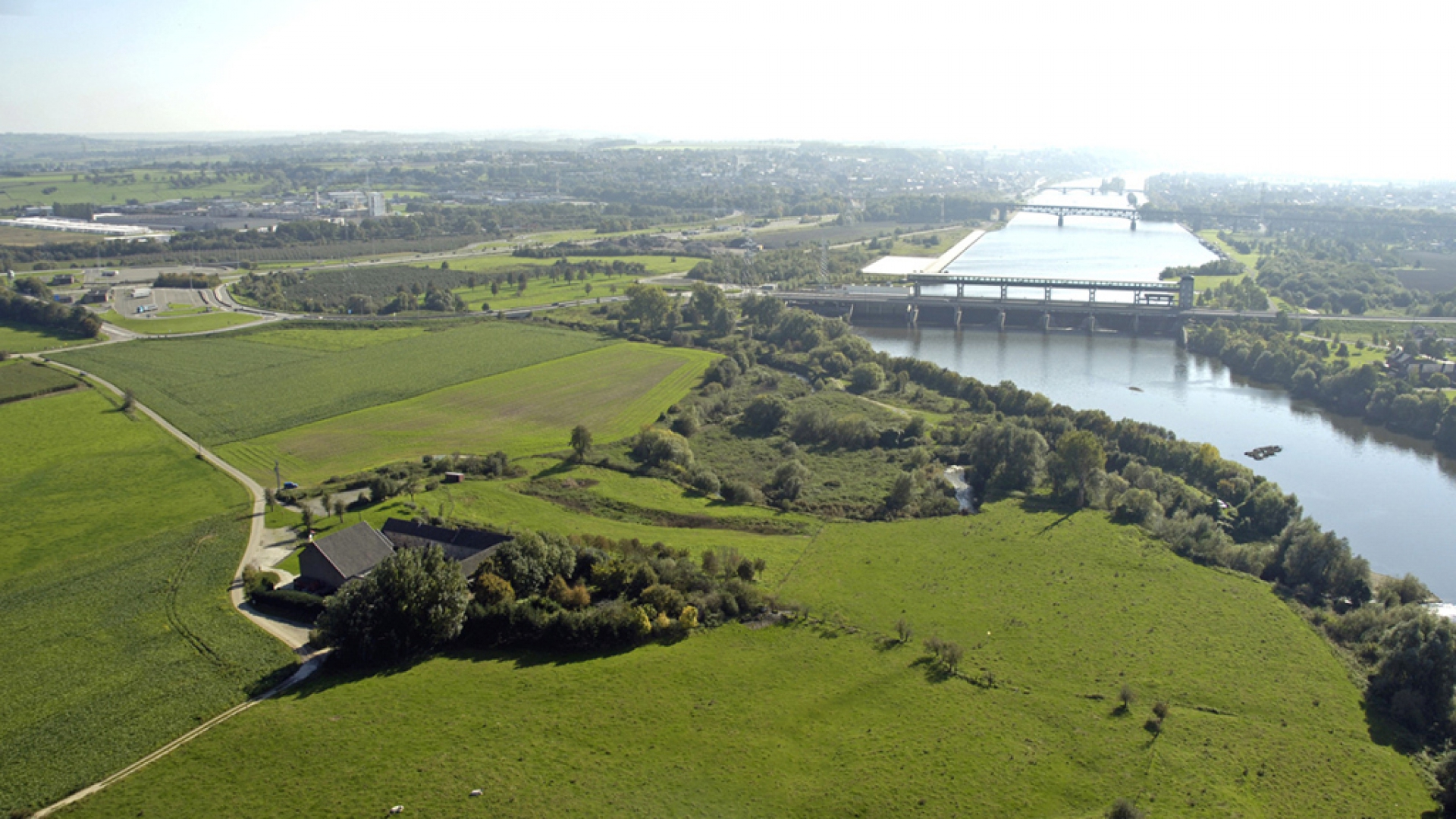