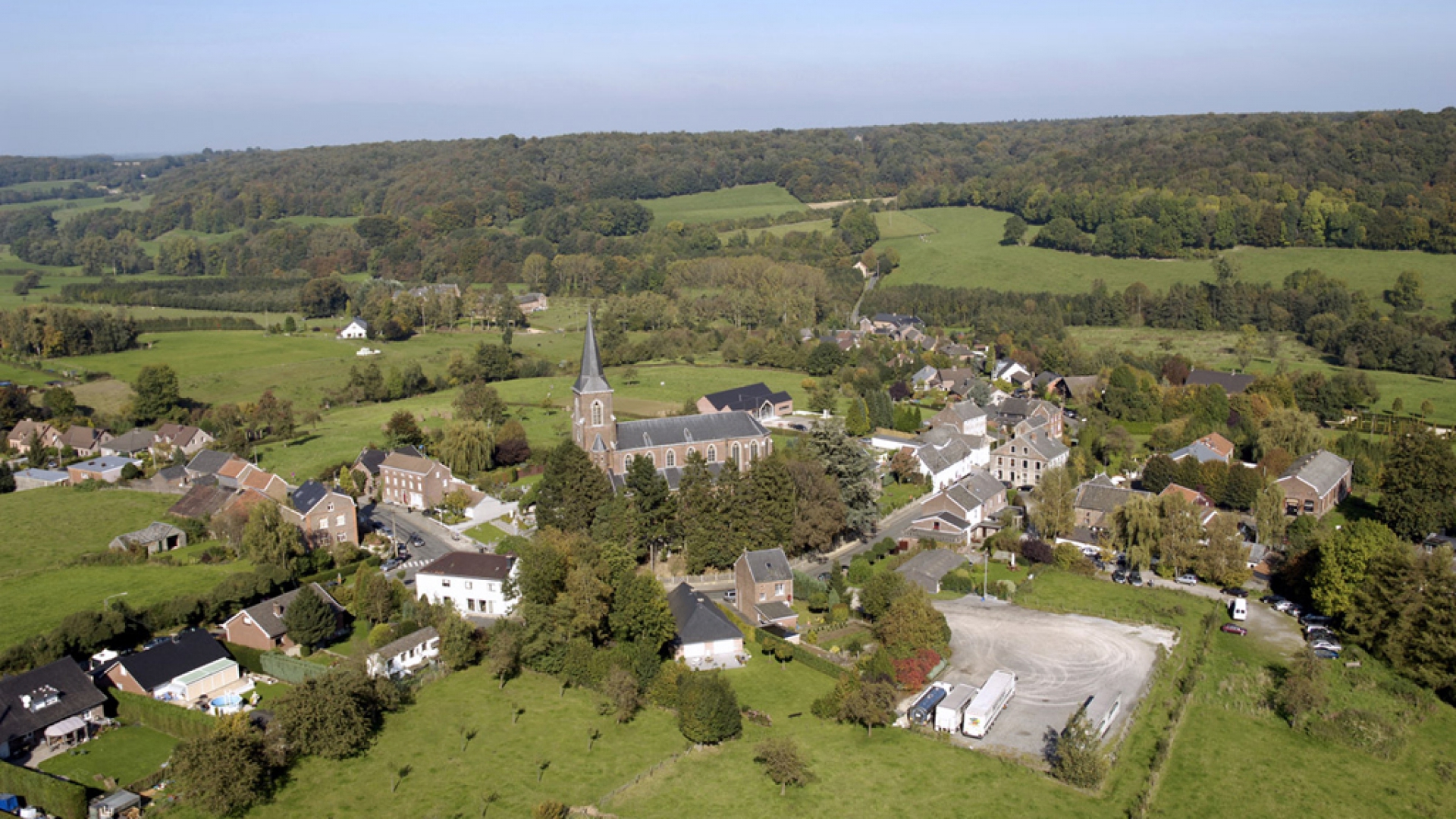 Teuven is situated in a lovely undulating landscape, surrounded by extensive forests. The neogothic St Pieters church from 1870 towers high above the rest of the village.

The Flemish community purchased it in 1985 and it was re-decorated and re-furbished privately afterwards. It is now exploited as a hotel and restaurant.

Secondly, the former abbey of Sinnich which has been in private possession since the French Revolution. From around 1250 the Augustinian nuns lived here in an abbey which was founded from Kloosterrade (Rolduc) – now Dutch Limburg.

Only daughters of noble descent were admitted to the community of Sinnich. The stone Roman steeple from the 13th century is the only remaining landmark that goes back to these starting years.

The tower and the frontispiece, designed by the Aken architect Couven (1750) may just be spotted from the road. However, just like the other castles of Voeren, this castle is also not open to the public. 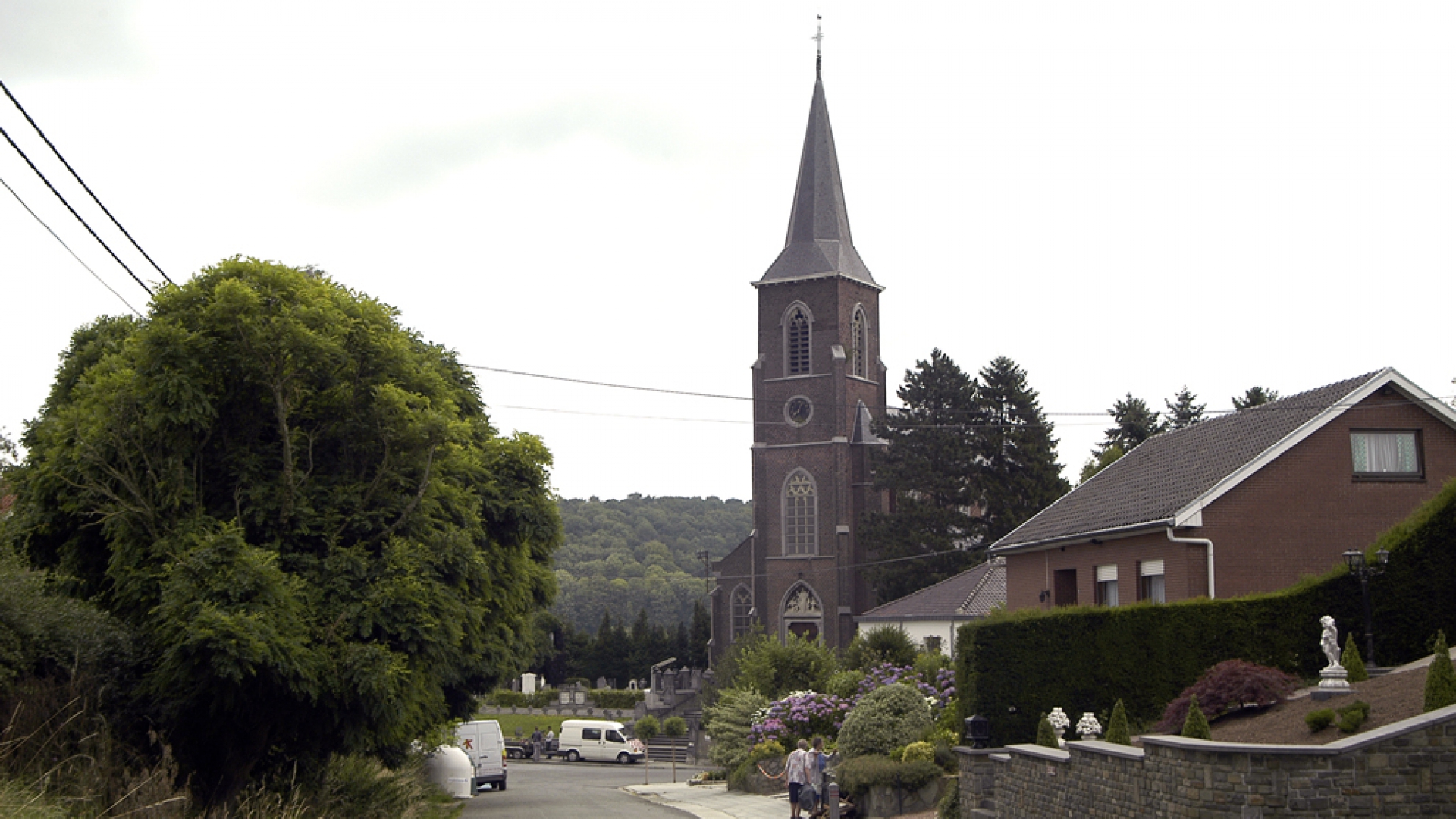