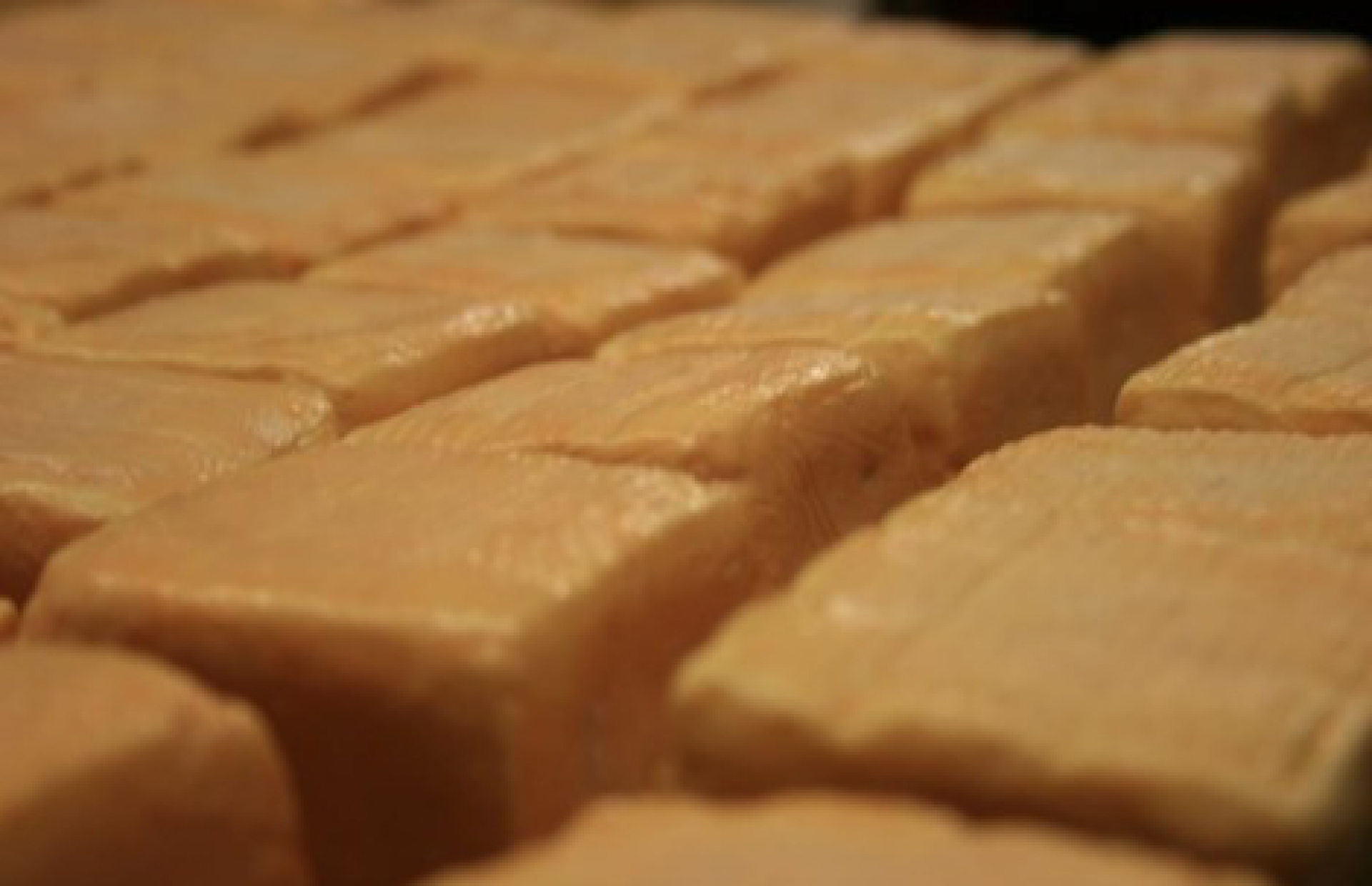 There are three types of Herve cheese: soft cheese, savoury (salted) cheese and rommedoe (creamier variety). In some farmhouses it is still made in the farm’s cellars. The Voer region gradually turns into the Land of Herve towards the east, which is the reason why also products can be found that are typical of that region. The fragrant – some would say pungent – cubes of cheese are made as follows: fresh raw milk is curdled with a little rennet of a young unweaned calf. After the curdling has done its work, the whey is separated from the thick mass, the solid curds. Once the curd has sufficiently leaked out, it is lightly pressed and cut into cubes. After a short drying process the tiny cheeses are salted by putting them in salty water. Then the first, but also the most important phase of the ripening process starts, during eight to ten days: daily the cheeses are turned and washed several times. The true maturing and pungent odours only start when the rommedoe is brought to room temperature from the fresh cellar, and then a glass cheese cover is no superfluous luxury!

Herve cheese is for sale at: 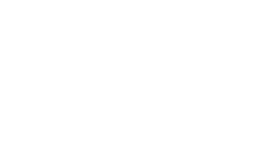 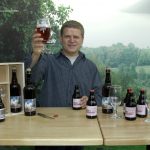 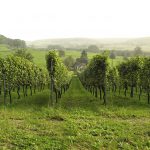